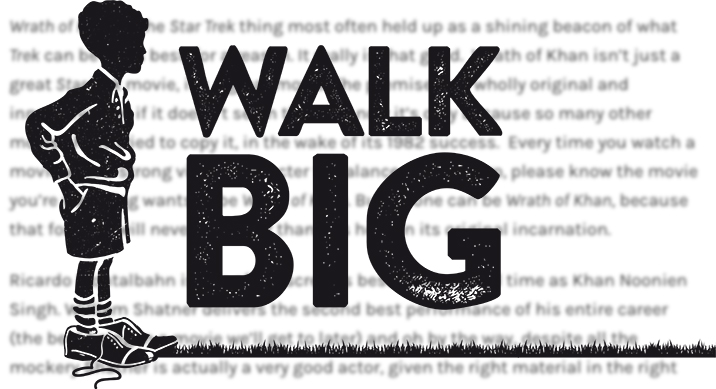 Anyone who’s been in the online media business for more than a minute knows that Google is a roller coaster ride. It’s impossible to do anything on the internet without running afoul of them at some point. Sometimes it’s your fault, sometimes its theirs. Last week it was their fault, when every site on the Walk Big Media network was suddenly slapped with a Manual Penalty by Google. Everything’s fine now, it was simply an error on their part, but it wasn’t fime at first. Here’s what survival and recovery from a manual penalty looks like, in one handy timeline.

Wednesday Morning: Google notified our team via three separate emails that GIANT FREAKIN ROBOT, TELL ME BEST, and Go2Tutors had each been slapped with a manual penalty. Each had a different one. Here’s the two different notices we received…

Further examination in Google Search Console revealed no further information of any kind. That’s it, that’s all we had to go on.

Google applies a manual penalty. Our traffic immediately began to drop. It happens in stages.

Google Search acts first. Immediately First, all three sites were totally removed from Google Search and Google stopped indexing any of our new content at all. As far as they were concerned, we no longer existed.

Google Discover took longer to fall apart. The moment the penalty hit, Google Discover stopped using new content from all three of our sites. However, content which was already on Discover and trending remained. As a result, we continued to get traffic from content published earlier in the week for a number of days. But, as with Search and News, anything new we published did not exist as far as Discover was concerned.

We immediately began to take action. First order of business was to confirm that we weren’t crazy or suffering from cognitive dissonance and that, yes indeed, none of these penalties made any sense. Luckily, after twenty-two years in this business, I’m connected a lot of people in the field who a know lot about dealing with Google.

My first stop was to reach out to Barry at SERountable. No one knows more about Search Engines than Barry, and he’s always fast to answer his email. Barry replied and said that he wasn’t seeing any reports of others with this issue. That confirmed, for me, that this was something targeted solely at us.

I took to the GFR Twitter account, which is blue check certified, to reach to Google’s search liaison Danny Sullivan. In addition to being a fellow Star Trek fan, Danny is always extremely helpful. He’s also extremely busy. Whether you have a blue check or not, he always does his best to answer questions. Blue checks though, often help get his attention faster.

Danny was able to confirm that this situation was pretty weird. And he pointed out the obvious course, the one which we were holding off on until we had a little time to confirm we weren’t crazy…

It was at this point that I started reaching out to other CEO’s I know, and they proved as baffled as I was by the situation. Playwire CEO Jayson Dubin was particularly helpful, making time in his schedule to reach out and talk. In the end, everyone seemed on the same page with my initial assesment: this was weird and we probably hadn’t actually done anything wrong.

Our sanity confirmed we went to work to submit a review request for each of the three penalties. Normally you should take your time after receiving any kind of penalty from Google, to see if you might have done something you need to correct before submitting for review. In this case, the penalties were so obviously ridiculous we didn’t wait. We submitted our request and included detailed information about each site and its history, and a quick summary of why the penalty made no sense.

If you’ve ever submitted a review request to Google though, you know it usually takes weeks to get a response, at best. Often you’ll never get any response at all. So we were surprised when only 24 hours after submitting the request, all three penalties on all three sites were lifted. That’s as close as Google gets to saying “whoops we made a mistake”, and we were happy to have it.

The penalties were lifted but that didn’t mean everything went right back to normal. All our older rankings for search terms came back right away, but Google Search was no longer indexing any of our new content. That came back slowly. First they only crawled our content every 24 hours. After a day or so that went down to 12. and finally after three days Google Search returned to indexing all our content instantly, as they always had before.

Google Discovery and Google News took longer to come back. As far as Discovery was concerned, we didn’t exist until Search was indexing us properly. Google News still showed our stories on our actual Google News pages, but it wasn’t indexing them and they didn’t come up in a Google News Search.

24 hours after Google Search started indexing us properly again, Google News came back fully and went back to normal. Google Discovery began a slow crawl towards recovery, picking up more and more of our content every day until now, about a week out from when we were first hit by those pesky penalties, everything is back to normal.

So what should you do if you’re swatted with a weird, random, manual penalty you pretty sure you don’t deserve? There’s no sure path to recovery, but I’d start with these steps…

If you’re stuck in the penalty box and can’t get out, feel free to reach out to me on Linked In or Twitter. I may not have the answers, but sometimes the best way to find those answers is by comparing notes.